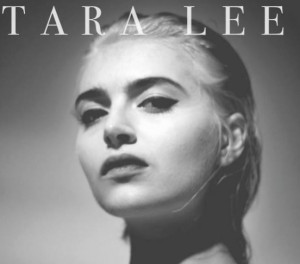 Tara Lee now in the new series of ‘The Fall”, the hit BBC TV drama where she stars alongside Gillian Anderson and Jamie Dornan in this series.

Tara previously starred in the Irish drama television series called RAW which was broadcast on RTÉ She was recently asked to compose the theme tune for the International TV series ‘Jack Taylor staring Iain Glen (Game of Thrones). Earlier this year Tara was invited to duet with multi-platinum US singer / songwriter Ron Pope on his Irish single release “Nothing”.

In January Tara released her debut acoustic EP ‘Soundtrack’ (Irish only release) which reached No.4 on the Irish iTunes Albums chart. Tara is currently writing with BMG writhing teams in the UK and she has also been cast for the lead support role in Element Pictures’ new film, “A Date For Mad Mary” and is featured in the new Sinead O Connor video due for release next month.