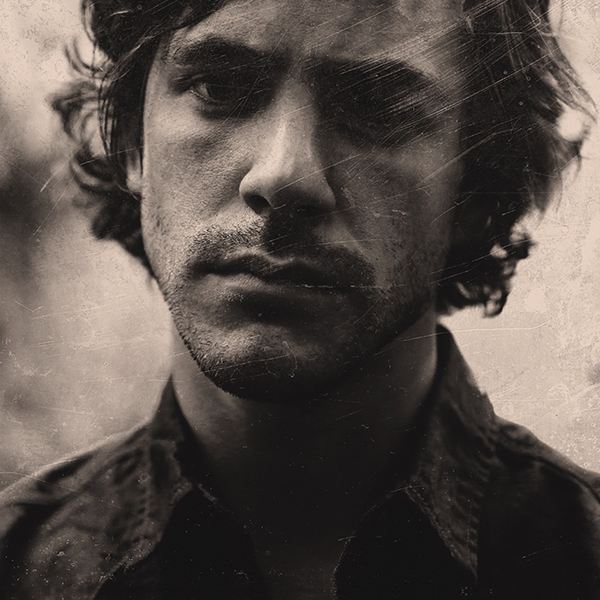 Four years ago, Italian / English solo acoustic singer Jack Savoretti quit making music. He’d had enough – of scratching a living as an independent artist, of business bust-ups, of being touted as a soon-to-be star. He’d spent two years (and all of his savings) in legal dispute with a former manager and seen the release of his second album so botched it barely came out. He was 26 and recently married, with a baby on the way.

“I thought that was my run, I’d had fun and now it was time to get a proper job,” says Savoretti. “I was done with music and, honestly, I didn’t mind.”

What happened next couldn’t have surprised the singer more.

“As soon as I said, ‘screw this’, I couldn’t stop writing,” he recalls. “I wrote out of anger, although the songs were more of a cry for help. It was the best, most personal music I’d ever made. I realised I had really learnt how to write, how to express exactly what was in my head.”

New lease of life, new outlook, new beginning, however you want to put it, Jack Savoretti has got it. What began with his first ever major record deal has blossomed into a stunning new album (due early 2015) and a new single ‘Tie Me Down’ out November 3rd on BMG Chrysalis.

Written by Jack Savoretti, co-written and produced by Matty Benbrook (Paolo Nutini and Jake Bugg), from ‘Tie Me Down’s’ first note you can hear Jack’s new infatuation with rhythm at its most obvious and most glorious. The song combines a recurring acoustic guitar riff, tribal bass drum beats and a galloping groove with an infectious and near hypnotic vocal that couldn’t spell out his new sound more clearly.

“The heartbeat of the album is rhythm. It’s all about groove, drums and bass.” Savoretti says of his new way of songwriting. “The sound was key – it came before the songs or the subject matter. I completely changed the way I’d previously written, abandoning structure for a looser, loopier, almost circular approach.“ Other songs on the new EP are the folk tinged ‘Last beat’, the stripped back ‘Jackie Blue’ and the almost a cappella closer ‘Solitude’.

For most of this year (bar live performances with Neil Young in Hyde Park, with his band at the Montreux Jazz festival and Wilderness) Jack has been writing with Sam Dixon (Adele’s musical director and Sia’s main co-writer), the aforementioned Matty Benbrook and Jack’s guitarist Pedro Vito and Seb Sternberg (Pedro’s production partner).